Each year, during National Truck Driver Appreciation Week, we recognize the safe drivers who have achieved their million-mile safe drivers milestone. These drivers represent some of the finest in the industry, having driven so far and so long without a preventable accident. To put that into perspective – each of these nine drivers has driven far enough to get to the moon and back twice, with enough miles still leftover to circle the earth nearly two times. In fact, two of these safe drivers have achieved that milestone TWICE. Average commercial safe drivers achieve this milestone in approximately 10 years. By contrast, the average non-commercial driver puts in almost 13,500 miles per year according to the US Department of Transportation – reaching one million miles in 74 years. And when you consider that every non-commercial driver will experience 3-4 accidents in their lifetime, to achieve 1 million safe miles is truly an amazing accomplishment. Without further adieu, congratulations! 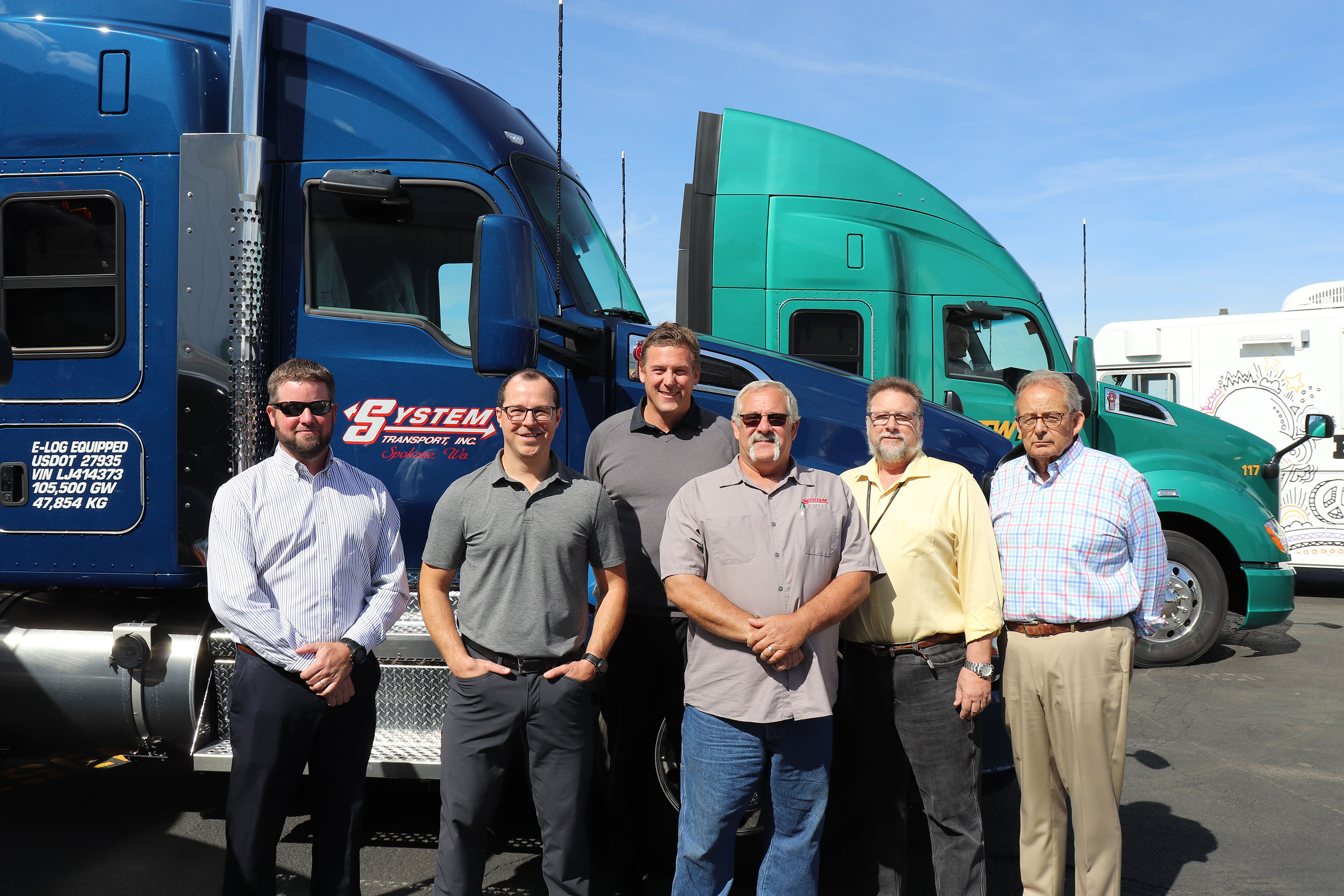 Jay joined the company with our Denver Regional division in February 2010 when it was still a relatively small division. He quickly became a valuable asset to the Denver division and was a driver they knew they could always depend on to get the job done, even in the harshest of weather conditions. After gaining experience as a company driver, he purchased a truck from System in May 2013 and became an owner operator. As an owner operator, he began to venture outside of the Denver regional area and started running over the road. He enjoyed running over the road and eventually switched over to the OTR division and purchased his own trailer. Recently Jay has moved to Montana and has rejoined the Denver regional division to focus on getting home a little more often. 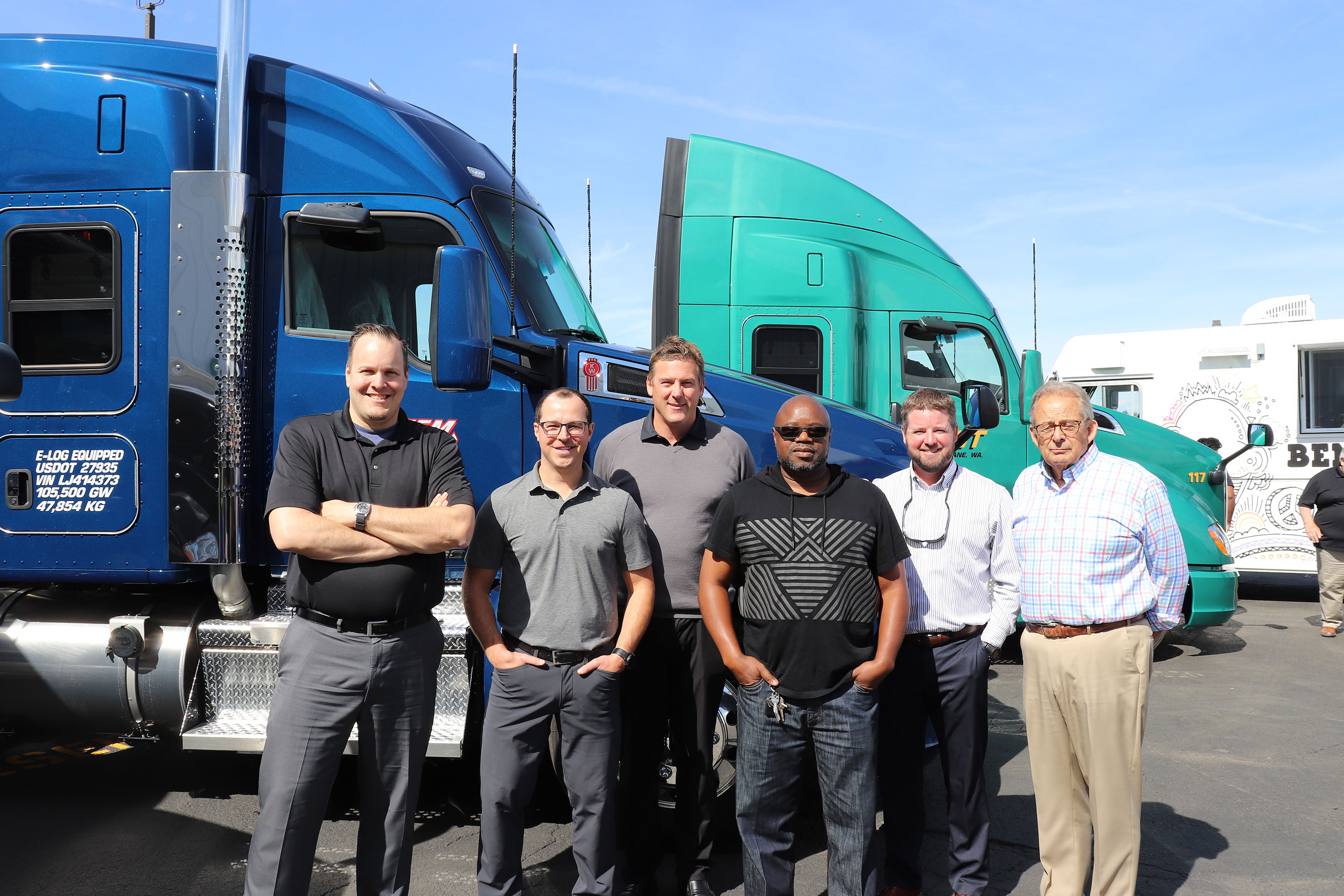 Darran has been with System transport since 2009. He was a great Company driver and Trainer for several years until he decided to become an owner. Darran is dependable, knowledgeable and safe in every load he is involved with. I often use him as a source of information and he’s always willing to help other drivers with questions. I look forward to working with Darran for many years to come. 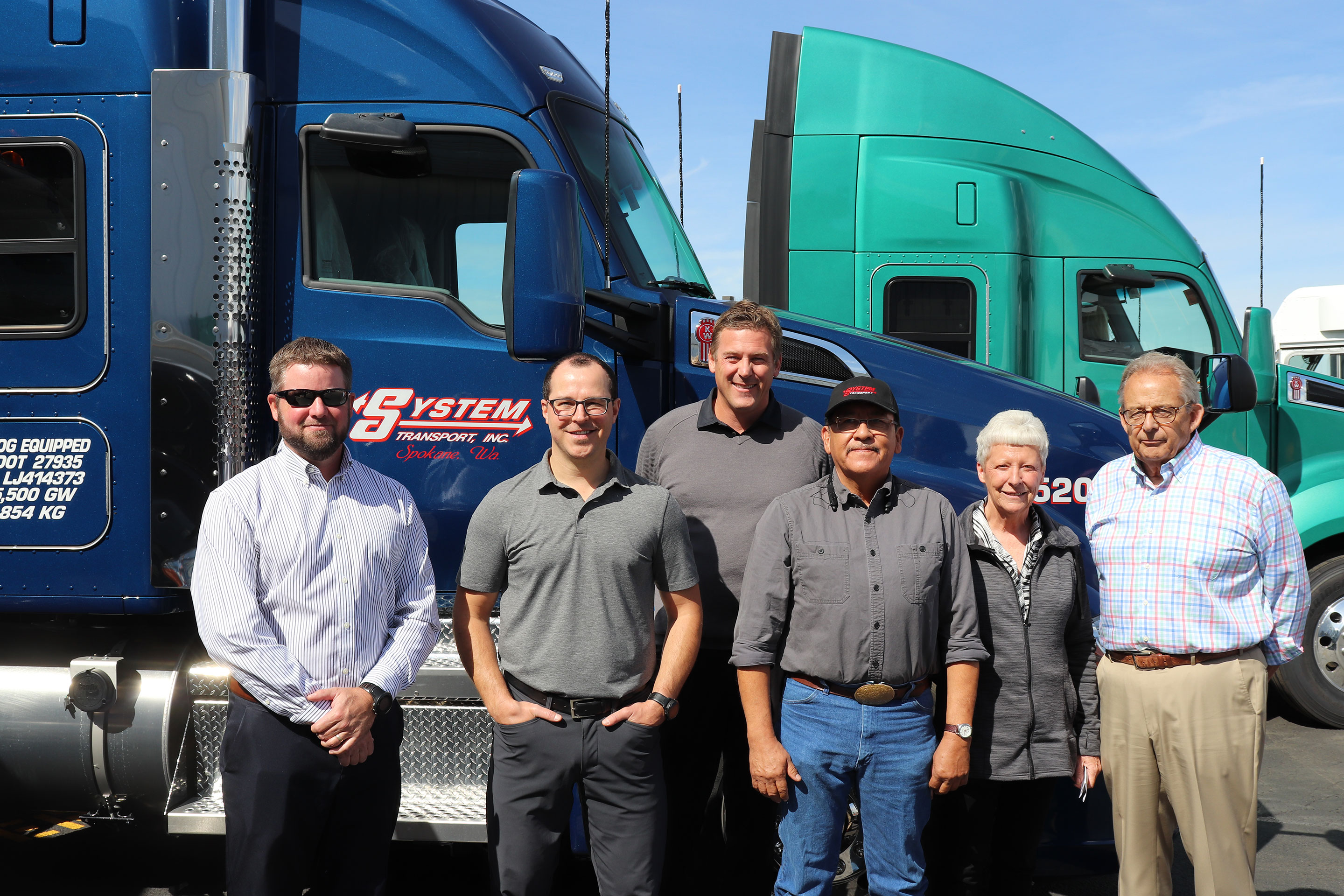 Rosendo has been a System employee since August of 2007. He has been trucking for 33 years and System Transport is only the second trucking company he has ever worked for in his career. Rosendo has been married 35 years , 6 children, 10 grandchildren. He has done it all for System transport, long haul dedicated Firestone run, Phoenix regional and now back to doing GE Las Vegas dedicated. Rosendo shows the utmost respect for me, customers, and is always willing to help other drivers out. Rosendo is an employee I hope to work with for many more years. 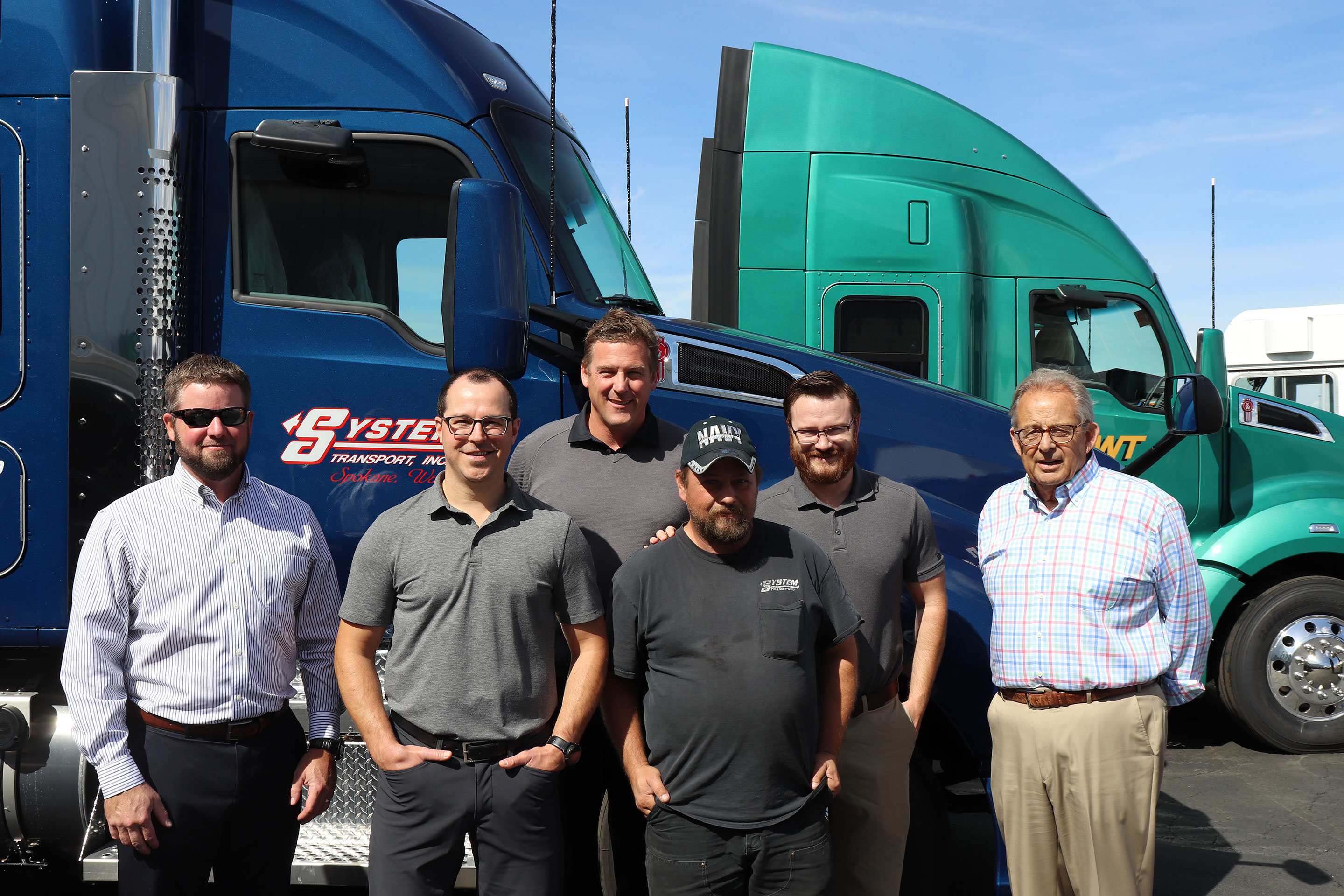 Dustin has been a part of the System Transport team as a company driver and owner/operator for roughly 18 years starting out with OTR then moving to Maxi. He spent some of that time working with the NW regional fleet as well before coming back to the maxi fleet as an owner operator for the last two years. This million mile mark reflects his commitment to safety and professionalism on the Maxi fleet and tells a solid story of his work ethic. We thank him for all his years of hard work and his devotion to safe driving and look forward to many more miles ahead. 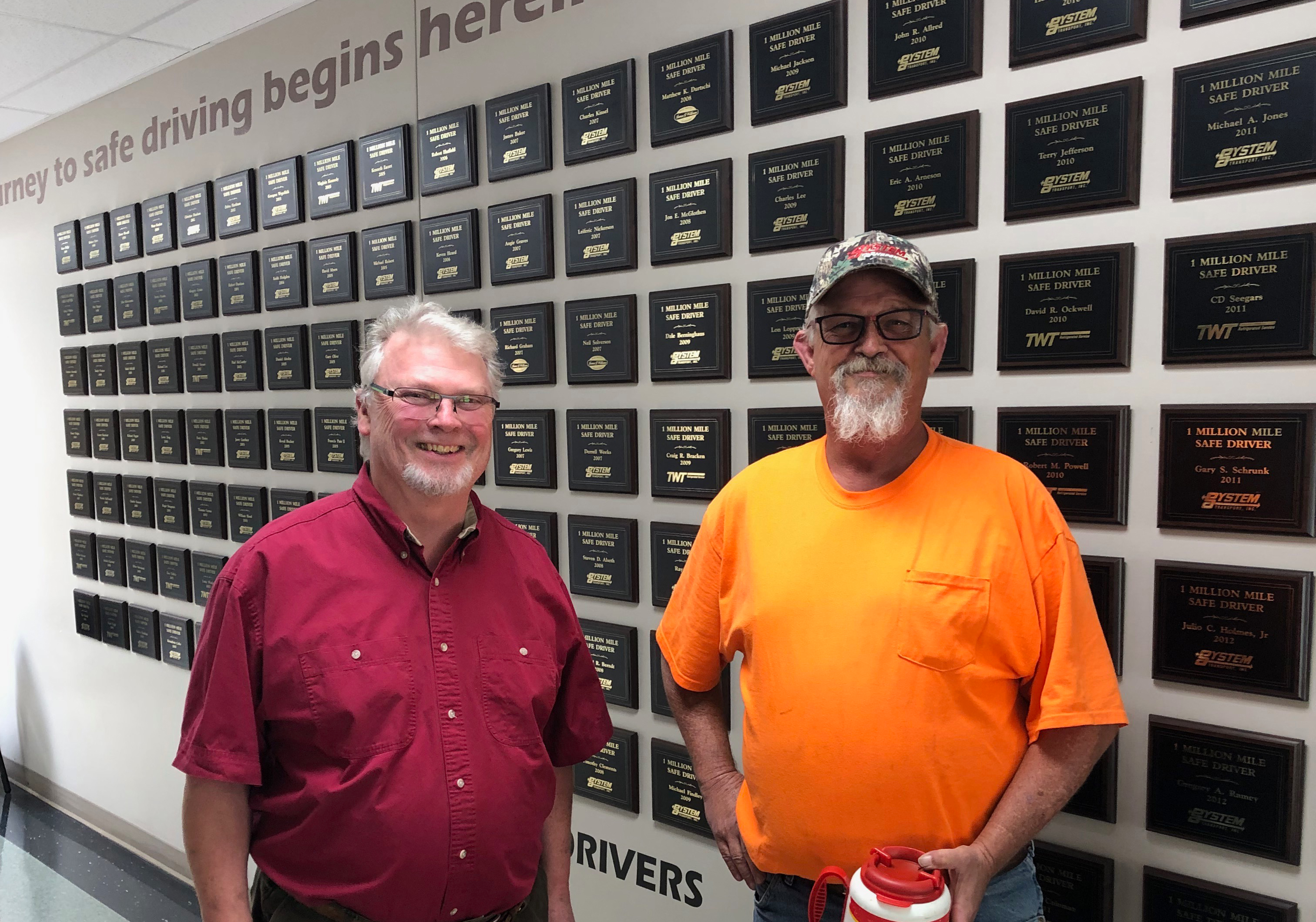 Robert has been an owner operator with System Transport for over 15 yrs. Has done a Great Job and very dependable. Lived in Northern Calif. And recently move with his wife Helen to Tulsa, OK. It’s been very enjoyable working with both of them and looking forward to Robert Achieving his next MILLION MILES with System. 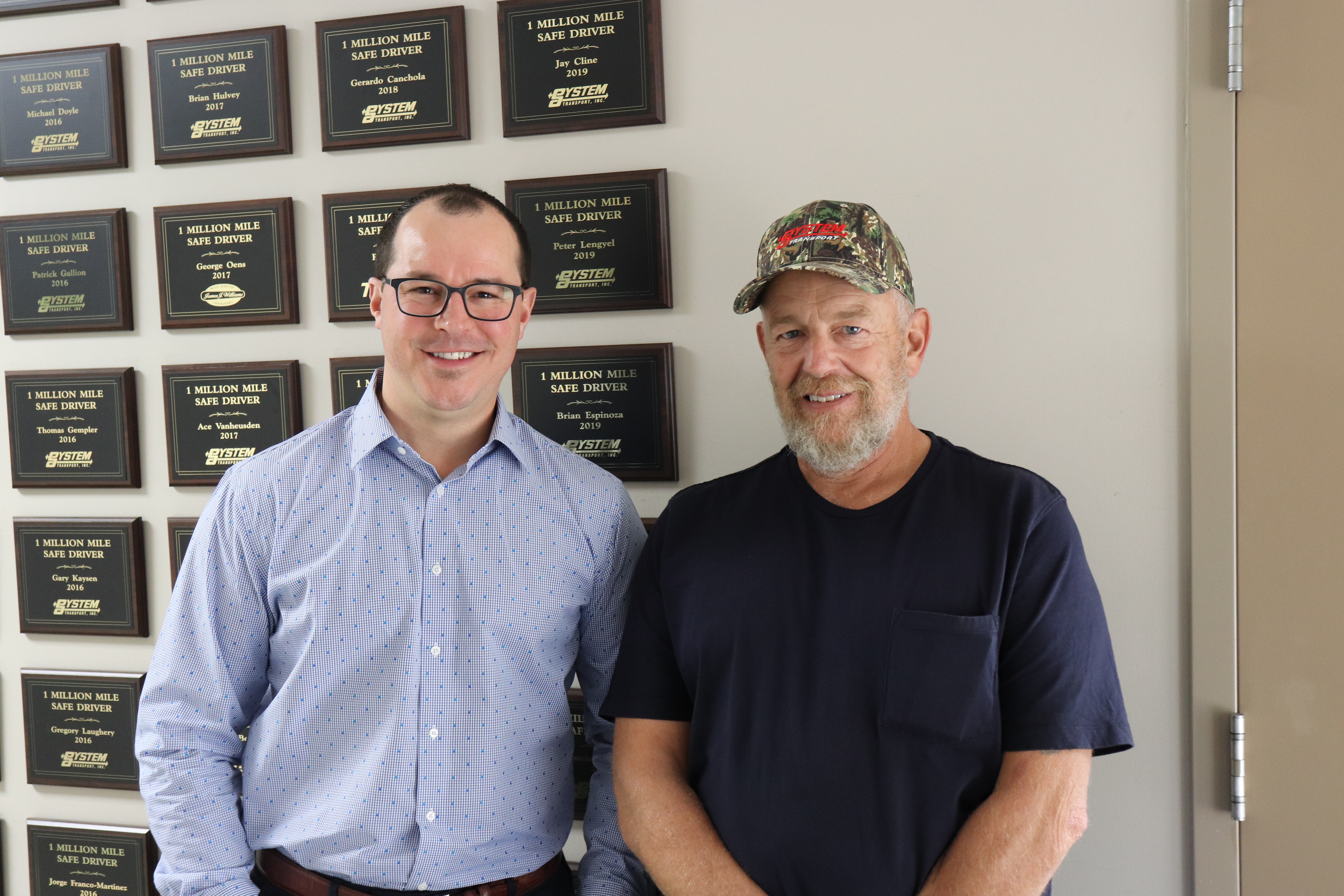 Peter has been an owner here with System Transport for over 11 yrs. Lives in the Big Sky State of Montana. Pete will do anything ask of him and if he runs into you on the road, he will do anything to help a fellow Driver. We are very lucky to have Pete driving for System , and looking forward in the many more miles he will be hauling System’s freight. 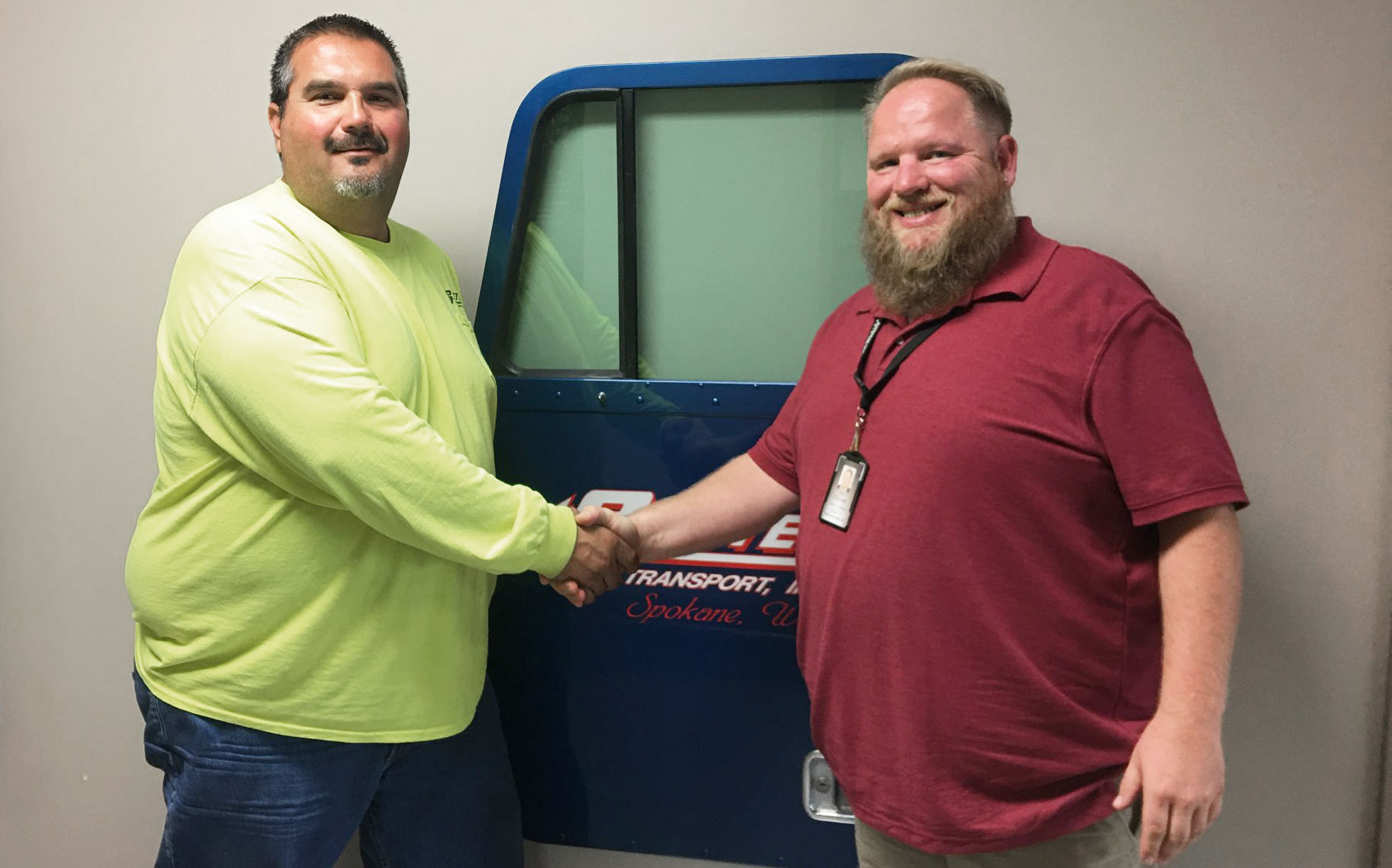 Brian has been a part of System Transport since January of 2007, and since then working with ASC Building products in their daily Deliveries in around Spokane. Brian is knowledgeable on System Transport Dedicated policy and procedures and is willing to lend a helping hand or step up to the plate when needed. He is great asset to the team on division 262 and look forward to working with Brian for many more years to come. Congratulations on your Million Miles. 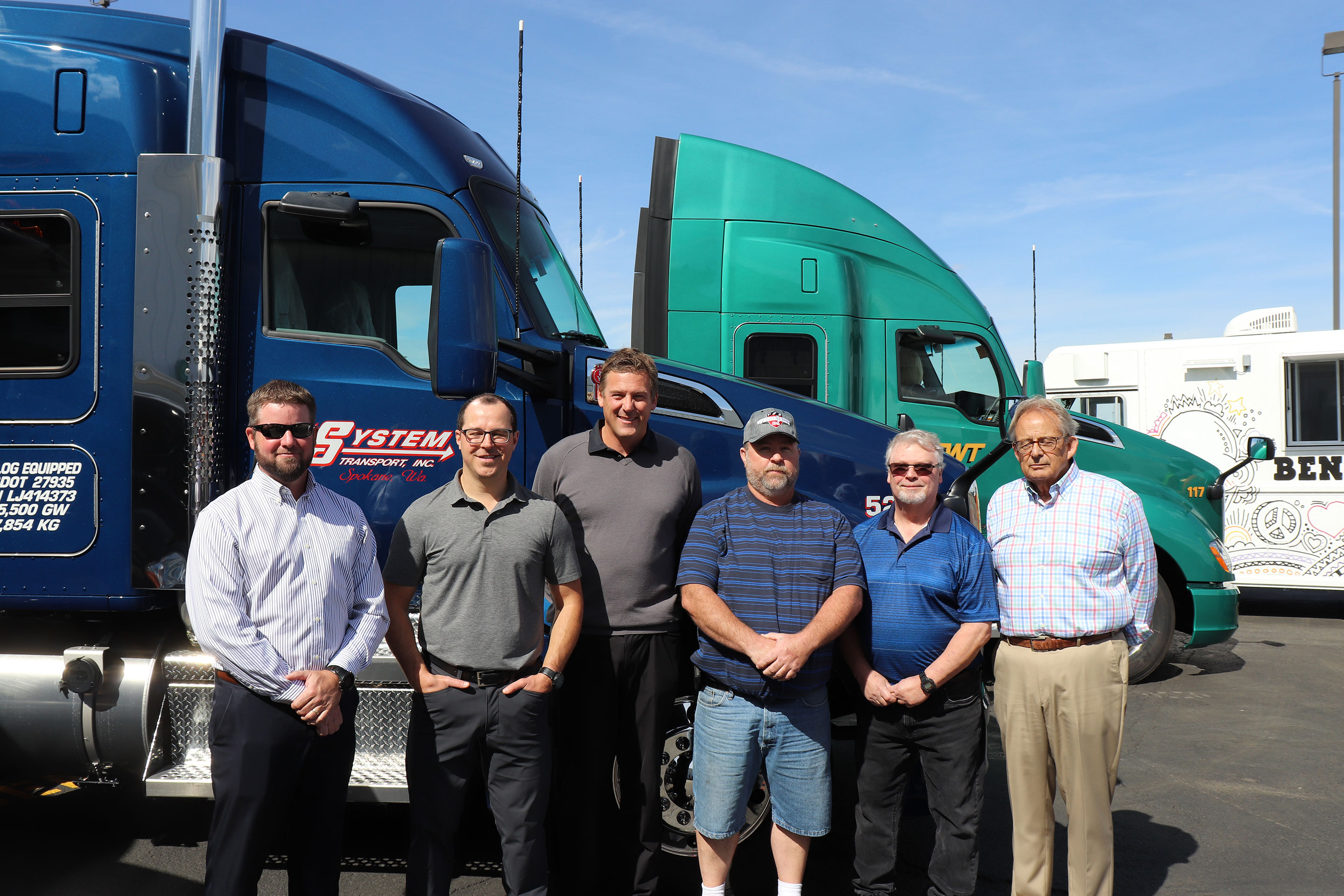 Mike started working at System Transport September 25, 2002. He began working in the French Camp division and worked there for about 9 months. He then switched to the line haul fleet going everywhere. When the blade and towers fleet started he then drove for that division. He thoroughly enjoyed the challenge of hauling the oversize loads. When we stopped hauling blades and towers he then went back to the long haul division where he has worked since. Mike is an excellent worker and is
always willing to help someone out. 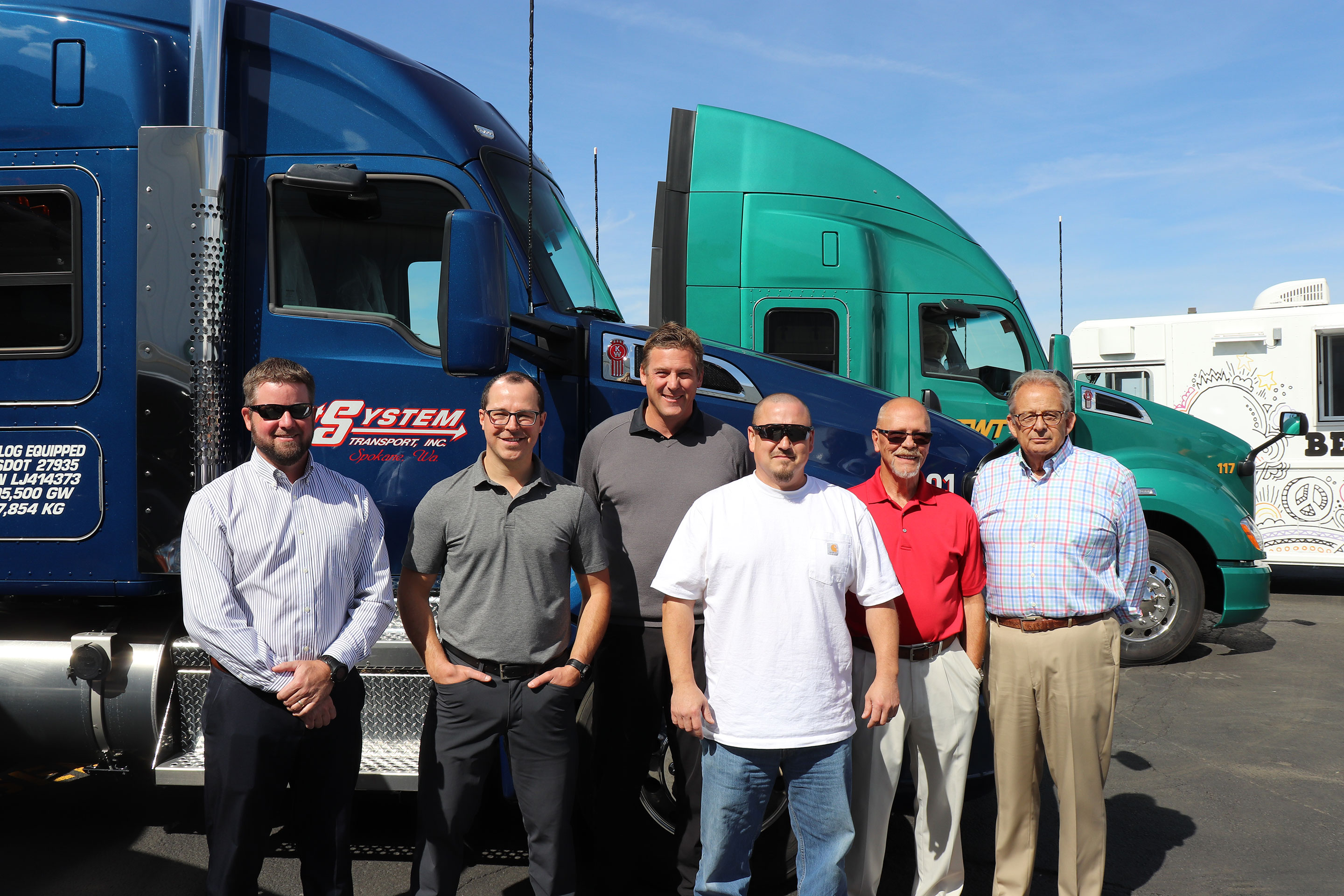 James has been with System Transport since March 2001. In July 2007 he bought his first tractor to become an owner operator. He’s a great guy with a great work ethic and doesn’t like to sit. While on home time, he spends his free time working on his property in Chattaroy, Washington, where Jen (his wife) keeps him pretty busy.

HAVE A RECRUITER CALL ME

Best Flatbed Companies To Drive For